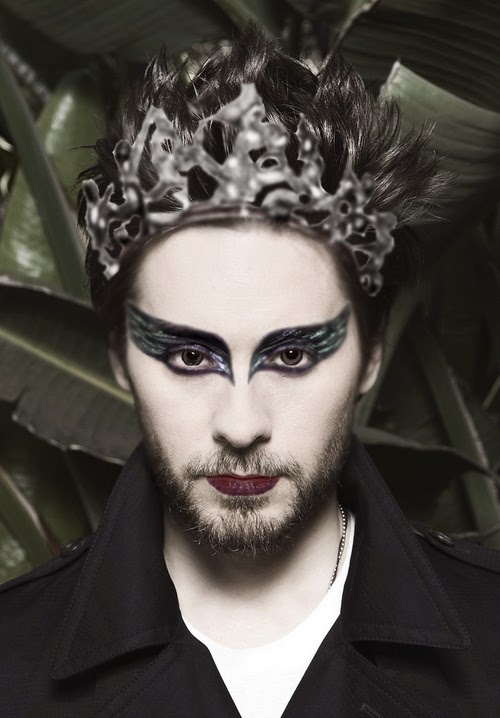 Social media plays all kinds of games. In 2011, for example, "Celebrities Gone Black Swan" was a passing phase. Above is Jared Leto given the Black Swan treatment. Source. 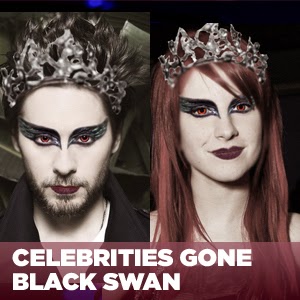 Black swan may be back in vogue, again.

Todd Campbell has a new posting noting that we are entering an intriguing time, a period of the "Here Comes the (Black) Swan". Campbell points out that the Jared Lee Loughner shooting in Tucson ("two sons") happened right before mass blackbird deaths in some central states. Now he notices that hurricane/tropical storm Odile (which translates as "black swan") is intersecting with other links from the past. See his detailed notes on all of this and more here.

Campbell follows the lead found throughout conspiracy and synchromystic writings of translating "Tucson" as "two suns" and "two sons." But this is more than a twilight language translation, please observe. Tourist and business names (e.g. Tucson's Two Suns Enterprises, Two Sun Baby, and Two Suns Fan Force or even Tucson's Two Sons Barbershop, Two Sons Citra, and Two Sons Band) routinely use both "two suns" and "two sons" to brand themselves with Tucson.

Nevertheless, traditionally, the Spanish name of the city, Tucsón is derived from the O'odham (Papago-Pima is a Uto-Aztecan language) Cuk Ṣon, meaning "(at the) base of the black [hill]," a reference to an adjacent volcanic mountain.

Thus, Tucson links back to "black." 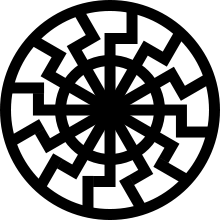 Perhaps we should be looking for two suns, one yellow and one black?

The Black Sun in Mesoamerican mythology has many mystical meanings, among them it is connected to the god Quetzalcoatl and his penetration in the Underworld through the west door after his diurnal passage on the sky. For the Aztecs there were two suns, the young Day Sun and the ancient Dark Sun. Some scholars regard the mythological Black Sun as the ancient female origin of all, it is both tomb and womb.

The term Black Sun (German Schwarze Sonne), also referred to as the Sonnenrad (the German for "Sun Wheel"), is a symbol of esoteric and occult significance. Its design is based on a sun wheel mosaic incorporated into a floor of Wewelsburg Castle during the Nazi era. Today, it may also be used in occult currents of Germanic neopaganism, and in Irminenschaft or Armanenschaft-inspired esotericism—but not necessarily in a racial or neo-Nazi context. Despite its contemporary use, the Black Sun had not been identified with the ornament in Wewelsburg before 1991, although it had been discussed as an esoteric concept in neo-Nazi circles since the 1950s. 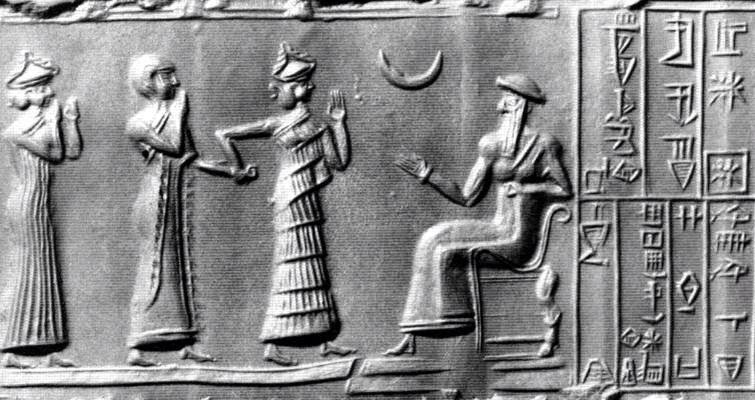 If the suns weren't enough, the news today is also of the "rediscovery" of location in Israel that is turning academic heads. The ancient site was dismissed as only portion of a settlement, but a new analysis has revealed it to be a "Moon God" monument of Nanna/Sin.

Meanwhile, on another planet, of sorts.... 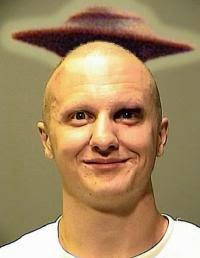 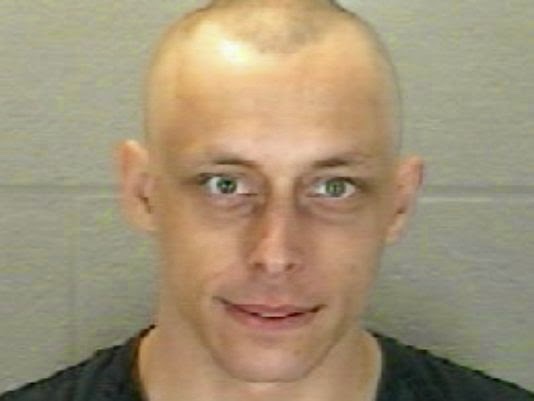 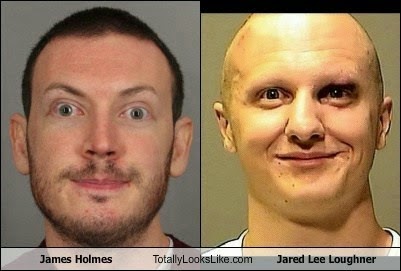 There was another Jerad, Jerad Miller, who killed in that other Sun City, Las Vegas.


For more on my past Jared Loughner's posting, see: 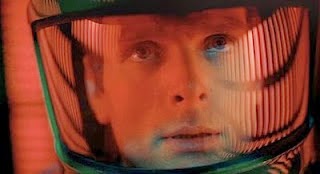 For other points of view, see also the Red Dirt Report's "MK ULTRA at work in Tucson attack?" and The Libyan Sibyl's "The (Un)Safe Way - Thoughts on the Arizona Massacre." Also all the Happy Creatures' "The Child of War Comes Crashing Down," and, of course, Goro Adachi's "Risen in Egypt" for some temporal contextual insights.
Posted by Loren Coleman at 1:19 PM

There is certainly a lot here to consider. The "black sun" syncs with some articles I've recently written
http://www.reddirtreport.com/dust-devil-dreams/times-are-gone-honest-men

The Neo-Nazi/Black Sun imagery concerns me in light of the way Neo-Nazis have recently become more visible and less shy about identifying themselves. This is most apparent in Ukraine, but not there alone. Are there still Neo-Nazis out there dreaming of a Fourth Reich as they last did in the 1970s? Do they have potential or even existing ties with the Islamists who dream of a new Caliphate? There are disturbing undertones to current events -- and even though the media keep forcing everything into the usual boxes of us vs. the terrorists, many of these violent groups are following a private mythology that it's not helpful for us to ignore.

The Black Sun was all but verboten when I visited a Viking Festival in northern Germany in 2012. One shop had a sign explicitly telling customers not to wear it or discuss it on pain of expulsion. Others told me it had become so associated with the Neo-Nazi movement that they were not taking chances in displaying it as a neoPagan sign lest it attract trouble.

The Sun is not the only centre of the solar-system.
Sol, the sun itself, is the source of energy and the magnetic field, the solar winds, etc.
However, the actual centre about which the solar-system revolves is the barycentre, i.e. the centre of mass, which oscillates around the Sun and does not always coincide with it.

Must have a trident. This female warrior at 1:20 is armed with the 3 prong.