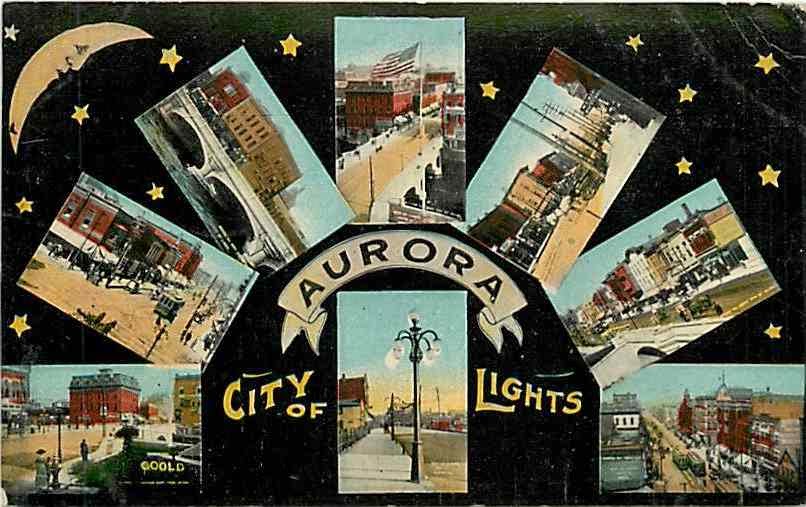 The Aurora fire in the FAA air traffic control tower appears to have been a probable suicidal event.

Charged with one count of Destruction of Aircraft or Aircraft Facilities was Brian Howard of 1307 Ivy Lane, Apt #201, Naperville, Illinois, in connection with the fire at the FAA Air Route Traffic Control Center in Aurora, Illinois.
ABC News reports:


According to the complaint, Harris allegedly entered the facility at 5:06 a.m. dragging a black hard-sided roller board suitcase. The complaint alleges that at 5:36 a.m., a message appeared on a Facebook account held in Howard’s name, and that message, containing a reference to ZAU, the three-letter call number for the facility, was subsequently forwarded to law enforcement authorities.
Paramedics from the Aurora Fire Department, responding to a 911 call at 5:42 a.m. by an individual at the facility, entered the basement and followed a trail of blood that ultimately led to an individual later identified as Harris, according to the complaint.
Thomas told reporters this morning, "It appears to be a fire set by a contract employee. There was no terrorist act."
The suspect was taken to the hospital with burns all over his body and self-inflicted knife wounds, a federal law enforcement source told ABC News. Howard was not an FAA employee but authorized to be in the facility, according to two sources. His motivation is still unclear.
A federal law enforcement official told ABC News “It sounds like it [the fire] was intentionally set,” though adding “it does not sound like it was an attack on the facility.”


Various 2014 and 2013 incidents of self-immolations are noted here, here, here, and here.