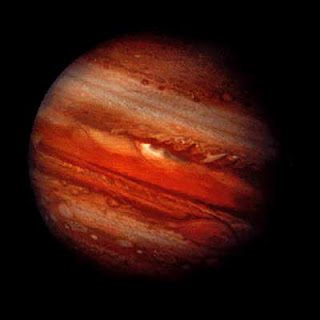 There's been another campaign- or event-related death during President Barack Obama's travels. This time in Florida.

Let's quickly review the previous cases that stand out:

On April 16, 2009, Felipe Solis (= sun), a distinguished archaeologist, was with President Barack Obama at a gala dinner at the museum and showed Obama around the Mexico City's anthropology museum. Then, Solis died the next day from "flu-like symptoms." 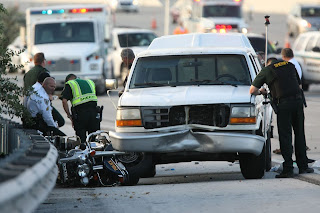 Now, on Sunday afternoon, September 9, 2012, a Jupiter, Florida, policer officer was killed when his motorcycle was hit while he rode along in President Obama's motorade. The cycle was struck by a pickup truck as it was escorting the motorcade enroute to the Palm Beach County Convention Center. The officer was preparing to shut down I-95 at the 45th Street exit when he was rammed by a white Ford F-150 pickup at 4:40 p.m. 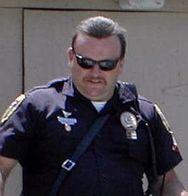 The dead motorcyclist was identified as Jupiter police officer Bruce St. Laurent, 55, (pictured above) a 20-year veteran of the force. (Laurent has its name origins in French, meaning "crowned with laurels," a tradition bestowed on heroes.) 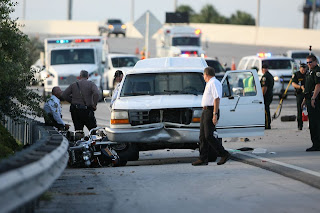 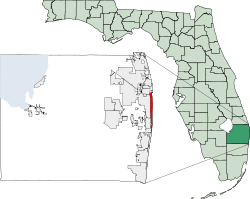 On August 27, 2007, Rio Rancho Officer Germaine Casey, 40, crashed his motorcycle while riding in a motorcade as President George Bush prepared to leave Albuquerque, New Mexico, following a fundraiser for Senator Pete Domenici. Casey's motorcycle hit a curb and then a tree. The motorcycle was near the front of the motorcade, and the president saw the wreck as he drove past on the way to the airport. Casey was a two-year veteran of the force, having worked for campus police before that. [Germaine = form of Germain, a borrowing from the French, that is from the Late Latin germānus (brother), which is derived from germen (a spout, a bud, embryo). Casey = Irish from Cayce, vigilant, brave, or watchful.] 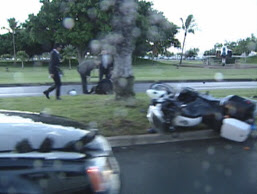 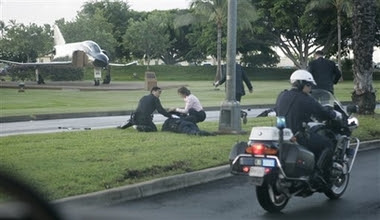 On Sunday, November 26, 2006, a Honolulu police officer, Steve Favela (= diminutive of honeycomb, also bean), 30, an eight-year veteran of the force, died after a week in the hospital, following his motorcycle crashing while he was part of a President Bush's motorcade traveling across Hickam Air Force Base (above) .

In February 2006, a Bernalillo police officer was injured when his motorcycle went down while he was helping escort Bush's motorcade on Interstate 25. Sgt. Jerry Nixon (= son of Nick, son of Nicholas) suffered a broken nose, cuts and bruises.

Update: Please see Christopher Loring Knowles' September 8, 2012, Secret Sun essay, which is precognitive, in that it points to the hidden nature of Jupiter.

That's pretty eerie about the three deaths, and now the fourth. I seem to recall not too long ago another similar accident occurred where a police officer was hit and died while escorting the president. Not sure if it was Obama, but I think it was.

I had no idea there is also a Jupiter, Florida. I am familiar with Venus, Florida, where the futurist Jacques Fresco lives and works on his futurist Venus Project. St. Augustine, Florida is home to the Fountain of Youth. I bet if I found a website that listed the names of every city in Florida, I'd find some interesting esoteric names.

Edgar Cayce, the Sleeping Prophet, founder of the Association for Research and Enlightenment. One could say that vigilant, brave, and watchful described him.

mentioned and linked to this entry in a short article written today
at http://www.scribd.com/doc/105964435/Jovian-Clear-Sign

Note: the following story continues the list of accidents & fatalities surrounding Biden, from 1972 to the Secret Service motorcade accident in 2009 to 2012.

NEW ORLEANS (CBSDC) — A Secret Service dog fell to its death off a New Orleans parking garage while conducting a security sweep for Vice President Biden.

WWL-TV reports the dog fell off the six-story roof at the Premier Parking garage adjacent to the Ritz-Carlton Hotel where Biden was speaking for Sen. Mary Landrieu’s re-election fundraiser.

The Belgian shepherd was rushed to Metairie Veterinary hospital by motorcade but attempts to revive the dog proved unsuccessful.

Max Milien, a Secret Service spokesman, told CNN it was a “tragic accident.”

The Daily Mail reports this is the first time a Secret Service dog died in this type of accident.