Fire On Board Orioles Plane 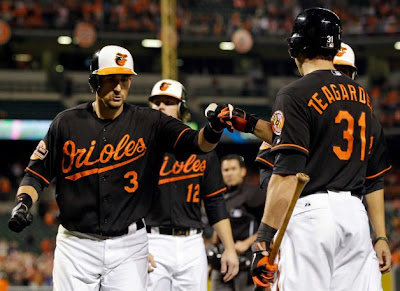 The chartered flight carrying the Baltimore Orioles to their season-ending series with the Tampa Bay Rays had to make an emergency landing in Jacksonville, Florida on Sunday night, September 30, 2012, after a fire on board.

The fire was in the kitchen area.

The team is safe and sound at Jacksonville's airport while the situation is evaluated.

“They came on and told us we needed to make an emergency landing, and then we were nearly free falling for a few minutes as they raced to get us on the ground as fast as possible,” Ned Rice, who is with the baseball operations department of the Orioles, posted on his Facebook page.

Rice said the team is still in Jacksonville while fire crews inspect the plane. 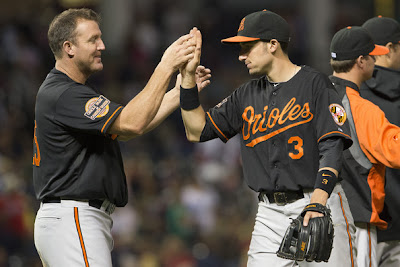 No injuries have been reported.

Late Update: The airplane was diverted because of smoke in the forward galley. Michael Stewart, spokesman for the Jacksonville Aviation Authority, told The Associated Press that the plane was inspected and deemed OK to fly. The Orioles resumed their trip on the same aircraft, leaving Jacksonville International Airport at 10:15 p.m.
The Rays remain alive in the Wild Card chase, three games back of the Oakland Athletics for the league's second Wild Card spot. The Orioles are tied with the New York Yankees, leading the American League Eastern Division. 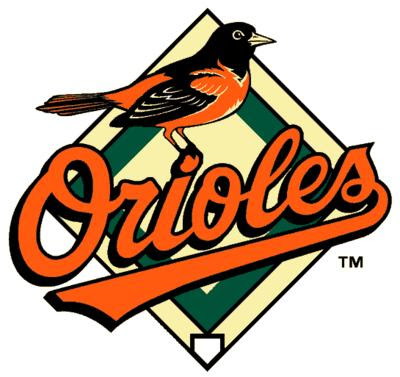 The logo for Blackbird Technologies looks very much like a phoenix, as seen here:

A curious news story on Sept. 26, 2012 about the murder-suicide of an entire family by the husband:

Albert Peterson was a longtime employee of the US defense giant Northrop Grumman until he resigned in 2009, and Kathleen Peterson was employed by the US defense contracting firm Blackbird Technologies located in Herndon, Virginia. Also killed, the two children Matthew, 16, a high school sophomore, and Christhoper, 13, who was in eighth grade.

The family was described as quite normal, with one neighbor saying it might have had to do with the heart medication the father, Albert Peterson, was taking.

Yet, even if it had to do with the medication, why would the husband kill his wife and two sons?

Damn Yankees. All kidding aside as a baltimorean I have to comment on the citywide smell of smoke this morning. No fires reported. Odd.

13 ways of looking at a blackbird.
Peterson. I would be wary of marrying one.