Queen Victoria to Charles Manson: What A Week! 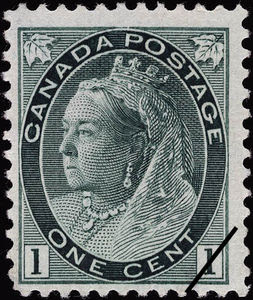 Victoria Day (in French: Fête de la Reine) is a federal Canadian public holiday celebrated on the last Monday before May 25, in honor of Queen Victoria's birthday.

In 2012, Victoria Day was celebrated on Monday, May 21st. On a warm and sunny Victoria Day holiday morning in Canada, a man climbed over a railing 20 to 30 feet out over the Horseshoe Falls, the tallest of the three main falls, and “deliberately jumped” into the Niagara River, according to witness accounts given to Niagara Parks Police. 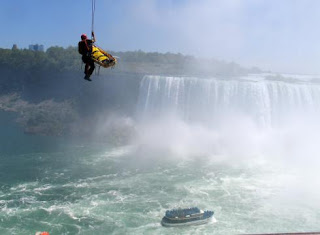 The 30-something-unidentified man survived the plunge of at least 180 feet over Niagara Falls — only the third person known to have done so without a safety device. He is shown being rescued above. Officials report two suicide attempts at Niagara Falls this week.

A day earlier, on May 20th, a 13-year-old boy was saved from the edge of a 270-foot waterfall northeast of Seattle, Washington State. The rescue made for dramatic video. The boy had been wading in a river when he lost his footing and was swept over a 10-foot waterfall. He managed to pull himself onto a narrow rock shelf before being swept over a second waterfall. And there he waited, nearly nine hours, until rescuers could get to him. 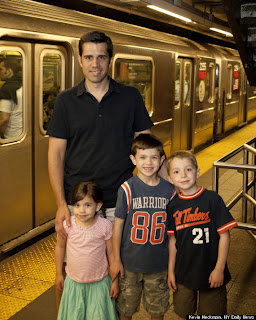 It apparently was a three-day weekend for rescues. On Saturday, May 19th, a man with a special name-game name, Greg Wetzel, 40, a father of three young children, leaped on the tracks of the New York City subway. 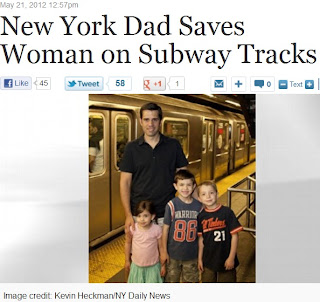 As Wetzel's children looked on in disbelief, he rescued an unconscious woman who had fallen on the tracks at the 72nd Street subway station moments before a train arrived at the platform. A digital sign marking the minutes before the oncoming train would arrive ticked from two minutes to one as Wetzel jumped on the tracks. She was taken to Roosevelt hospital and survived. 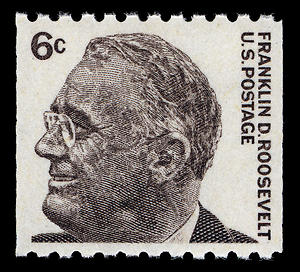 The near misses continued.

The big story for the midweek in New England (hardly being discussed nationally) is of a fire in the nuclear-powered submarine (the USS Miami) in dry dock at the Portsmouth (NH) Naval Shipyard. No crew members were endangered, as the sub was being repaired. The fire, reportedly, was contained away from the nuclear components of the ship.

The first breaking news on May 24, 2012, turned to a story of a passenger who had been arrested as he became disruptive when American Airlines Flight 320 (a 757) landed in Miami. Intriguingly, a similar situation happened on May 22, 2010, when US Airways Flight 787 (a 767) from Paris to Charlotte, North Carolina, was rerouted to Bangor, Maine, because a woman "announced" she had a "surgically implanted device."

Then the news filled with word of an armed man who walked into a Valparaiso, Indiana office building Friday morning (May 24, 2012) armed with a gun. Valparaiso police believe they know who the gunman is, but have not yet released his name. 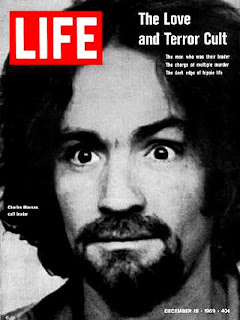 Located on the ancient Potawatomi Indian trail from Rock Island to Detroit, Valparaiso, Porter County, Indiana, had its first log cabin in 1834. This log cabin was later used as the hiding place of Charles Manson, between 1947-1951, when Manson was often on the run from his escapes from various Indiana reform schools. Established in 1836 as Portersville, county seat of Porter County, it was renamed to Valparaiso (meaning "Valley of Paradise" in Spanish) in 1837 after Valparaíso, Chile, near which the county's namesake David Porter battled in the War of 1812. 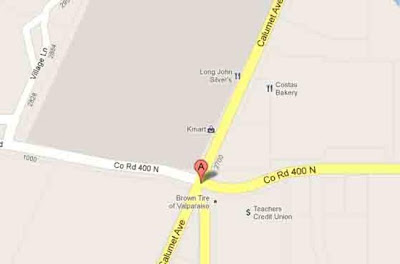 The gunman (with the hostages) has not emerged from the location at 2612 N. Calumet Avenue. A SWAT team was dispatched at approximately 10:45 a.m. to the location after a call of shots fired. Unconfirmed reports say that the gunman is dealing with a domestic situation. A witness from the "Family Express" gas station, located about 100 yards from the stand alone building, said there were three gun shots so far.

It's not clear how many people are inside the 21st Century Real Estate office, but a man named Mike who works at the neighboring Brown Tire store said he thinks there could be as many as 15. CNN is reporting it is only two hostages.

Police can be seen with guns drawn at the Prudential Executive Group building. Fire crews blocked the intersection of Roosevelt Avenue, Vale Park Road and Calumet Avenue as a precaution. 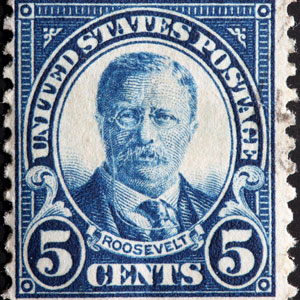 Posted by Loren Coleman at 3:25 PM