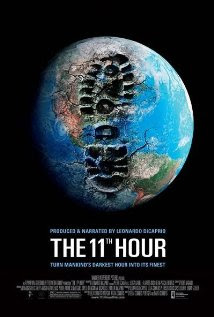 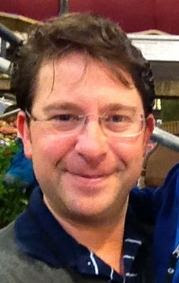 It's happened again. Hollywood has suffered another self-death.

LA Weekly has announced that Hollywood's 11th Hour producer Brian Gerber has died by suicide by propelling himself over a cliff. In many ways, the method of suicide copies Tony Scott's jump from a Hollywood area bridge a mere ten days ago.

Gerber's suicide was just confirmed in a post on his Facebook profile....
Another well-loved member of the L.A. film industry -- documentary producer and digital-tech pioneer Brian Gerber -- took his life this week by driving his car off the Angeles Crest Highway. (Ridley Scott's brother, producer Tony Scott, just jumped off the Vincent Thomas Bridge last week.) According to Battalion Chief Ron Larriva of the L.A. County Fire Department, the LAPD and Sheriff's Department began searching Angeles Crest Highway for Gerber early this morning, after being informed by his family that he was distraught and thinking of running his car off a cliff in the area. 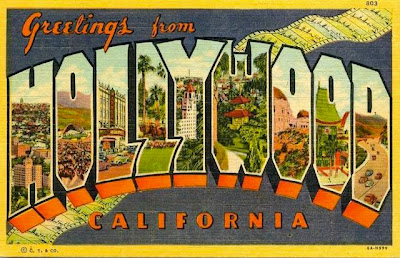 Around 7:30 a.m., Larriva says investigators found "a suicide note up on the rock" at mile marker 32, as well as a car that had plummeted 500 to 600 feet down the embankment into Angeles National Forest. "It must have happened late last night or early this morning," says Larriva.
Inside the vehicle was a fatally injured 41-year-old Los Angeles resident, says Sheriff's Lieutenant Angela Shepherd, although she's "not releasing any names." 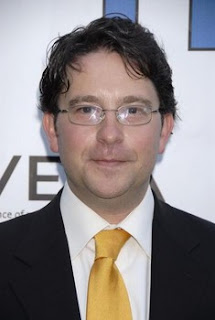 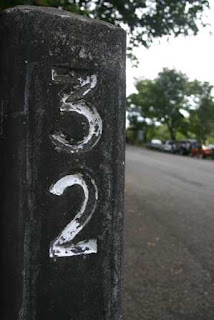 2006Tell Me Do You Miss Me (documentary) (co-producer)

2005I Believe to My Soul (video documentary short) (producer)

Posted by Loren Coleman at 5:25 PM

Ted Bastien the 32nd degree Freemason featured your article about hurricane Isaac in his cartoon and a mere 2 days later one of the producers behind The 11th Hour a documentary film about the environment/climate change commits suicide at mile marker 32. Do you think someone in particular is trying to send a message???

Many years ago writer Michael Crichton singled out Los Angeles for the setting of his 1972 novel, “The Terminal Man,” and discussed suicide in the course of that novel, particularly suicides involving cars. Tony Scott, of course, _drove_ to the bridge and got out and jumped.

Crichton brought an interesting perspective to Los Angeles—he was born in Chicago, raised in New York and moved to Los Angeles as an adult, achieving great fame there in movies and television.

In “The Terminal Man” (what a prescient title, seeing the dehumanized modern machine-centric world coming forty years ago), Crichton wrote:

“Local psychiatrists recognized an indigenous depersonalization syndrome. Los Angeles was a town of recent emigrants and therefore strangers; cars kept them strangers, and there were few institutions that served to bring them together. Practically no one went to church, and work groups were not entirely satisfactory. People became lonely; they complained of being cut off, without friends, far from families and old homes. Often they became suicidal—and a common method of suicide was the automobile. The police referred to it euphemistically as ‘single unit fatalities.’ You picked your overpass, and hit it as eighty or ninety, foot flat to the floor. Sometimes it took hours to cut the body out of the wreckage.”