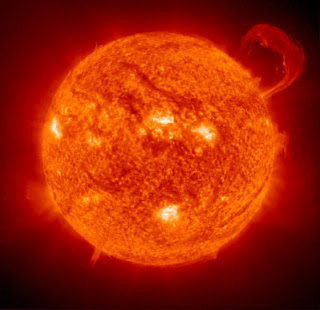 Christopher Loring Knowles, creator/founder of The Secret Sun blog, has posted his interview of me at 3:33 P.M. today. You can find it by clicking here, "Loren Coleman, The Dark Jokers and The Copycat Effect." 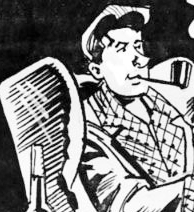 Chris has much praise for my insights. I am humbled by his prologue. In the midst of his introduction to the interview, I am happy to see my thoughts being viewed as harmonic to those of others. Aurora has assisted me in realizing a role I must take in speaking up, sharing my perceptions, and not getting in the way of how folks wish to use what light I can throw into this darkness. Various people are grasping the different dots I am discovering, and they are connecting them as they see fit. That's good. 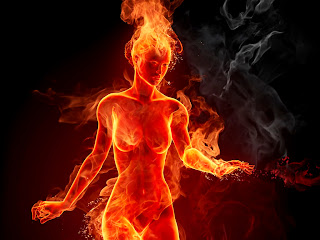 Writing The Copycat Effect ten years ago was a way to share what I was seeing, but if no one reads it, it does no good. It is encouraging to see someone like Chris in the fiery Secret Sun now calling my book one of the "foundational texts of our new age of media-fed carnage," exposing the role of the media in "exploiting and inspiring mass murder and suicide."

I certainly appreciate what Chris says when he notes, "Loren also peers beneath the surface and looks at the Synchromystic ripples that inevitably accompany all of the mayhem we are witnessing on his blog Twilight Language."

I thank him for seeing that.

"My liveliest interest is not so much in things, as in relations of things. I have spent much time thinking about the alleged pseudo-relations that are called coincidences.
What if some of them should not be coincidences?"
~ Charles Fort, 1932. 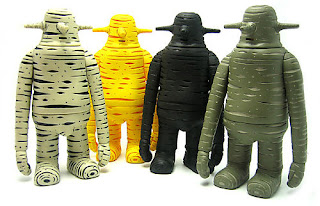 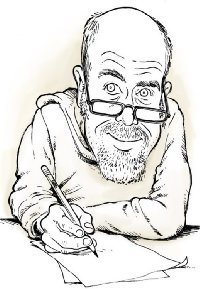 Mike acknowledges me as a "Fortean author," which I am, and says I am a "modern mystic." I must credit him with being the first person to notice that part of what I do.

"When we come upon assurances that a mystery has been solved,
we go on investigating."
~ Charles Fort

"The Aurora, Colorado shooting appears to be a red dawn,
a milestone awakening event of which we can only
guess what it might really mean in the
near and distant future."
~ Loren Coleman, July 22, 2012

3:33!! Now I know I must link to this interview tomorrow.

Christopher Knowles and myself (Mike Clelland) were both story board illustrators in New York City. Whatever that might mean.

Love this blog! Thank you so much for shining the light into these inexplicable (on the surface) events. I lived in Boulder, CO in 1999 and watched Columbine live on local news. It had a profound effect on me. Keep up the good work! -- E

The year was 2012. And lo, a gentle man heard a voice call his name as he slept. And the man asked:

Am I to be the next Howard Beale?

How can I do that? wondered the man

'The method is that of James Shelby Downard and how he divined the blood stains of the slain king, but ye shall divine how the rivers of blood begun on a summer's dark night flow down to fall's red dawn'

And the man said 'red dawn'? What does that mean? A nuclear blast? Republicans win the election? More re-makes of 80s' B-films?

But the voice was silent. (It's better not to be too specific in the prophecy game).

And so a gentle man, who was once a true prophet of the hairy wild-men (so gentle we sometimes call them 'Santa Clauses') trod down the path of blood and so became a true American prophet.

Yet some of the Generation called X, who had one foot in a earlier gentler age and one foot in the current Kali Yuga, had downcast eyes. They wondered if again the emotional expectation of a new era - for 2012 was the new-agers' 2001 - was to be again born in a baptism of blood?

For did this this new John the Baptist herald the descent of a heavenly dove or a another rough beast slouching toward Washington? Had Bigfoot gone Wendigo? Was a black sun to follow the red dawn? Or was it all just marketing?

But all hope was not lost because even though the empire never ended and nihilist stalks the land we all know that deep-down the Dude abides.

"The Dude abides. I don't know about you but I take comfort in that. It's good knowin' he's out there. The Dude. Takin' 'er easy for all us sinners. Shoosh. I sure hope he makes the finals." ~ The Stranger, The Big Lebowski, 1998.