"There are stories of coincidence and chance, of intersections and strange things told, and which is which and who only knows? And we generally say, 'Well, if that was in a movie, I wouldn't believe it.' Someone's so-and-so met someone else's so-and-so and so on. And it is in the humble opinion of this narrator that strange things happen all the time. And so it goes, and so it goes. And the book says, 'We may be through with the past, but the past ain't through with us.'"
~ Paul Thomas Anderson, Magnolia, 1999. 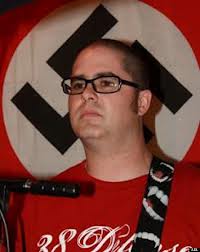 Today is the 13th anniversary of the mass shooting by a white supremacist of a religious group of Americans. Sound familiar? It would be shortsighted to think that what happened last weekend was something new. Has the red dawn touched religious groups now? 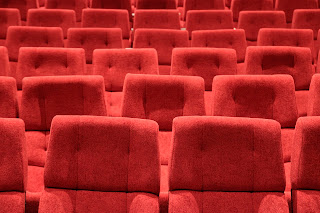 Clearly, the Sikh Temple shooting of last Sunday, August 5, 2012, pointed out a specific kind of one of many potential vulnerable "fishbowl" sites. Workplaces, schools, churches, temples, and now theaters and gurdwara are part of the ripple targets hit after a major mass shooting receives extensive media coverage. Will a church or temple or theater be an immediate future target? How about sporting events? Let's us hope not, but let's look at what's happening, with open eyes. 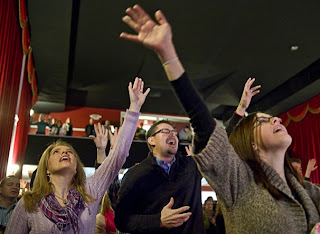 Shall a Jewish, Christian, Muslim, or other group be the focus of a forthcoming violent act, as more copycat waves from Aurora and Oak Creek wash over our country? Few realized there was even a church shooting in Aurora, in April 2012.

Will August 19th (a Sunday) or August 20th (Monday, the calendar month anniversary since the Aurora red dawn event) be especially dangerous?  The shooters' killing clocks work much differently than yours and mine. We need to be aware. 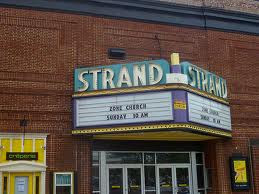 The conjunction of several threads are coming together when you begin to realize that many religious groups are holding their services in movie theaters during non-movie mornings.

Indeed, one of the fastest developing trends in Christian churches has been to encourage growth, remove the fixtures of religiousness, and make people comfortable. 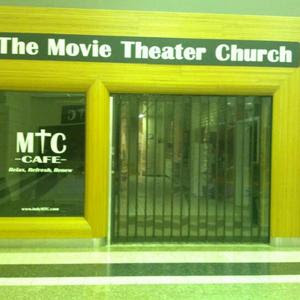 Many new churches look like movie theaters, and many new megachurch movements have begun in movie theaters. The overlapping of the two, for the mentally ill and disturbed, for the rage-filled and suicidal/homicidal, could become an uncomfortable focus for future mass shootings, which law enforcement agencies, religious organizations, and movie theater owners may wish to track. 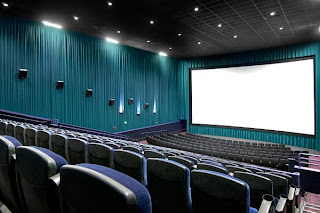 To highlight how vulnerable religious organizations in group settings have been during high spree shooting times, here's a list. Let's look at just 13 years of the more prominent church, temple, and other religious-related shootings in the USA: 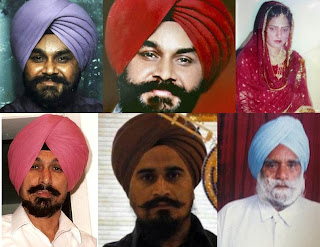 May 3, 2012 - Ellicott City, Maryland - St. Peter's Episcopal Church - Rev. Mary-Marguerite Kohn, co-rector of St. Peter’s Episcopal Church, and Brenda Brewington, were killed on by a homeless man, after he was apparently turned away from the church’s food bank. The homeless man identified by authorities as Douglas Jones, who was found dead in the woods nearby the church by self-inflicted gun shot wounds.

April 22, 2012 – Aurora, Colorado - Destiny Christian Center – Police say the mother of Pastor De Lono Straham, Destiny Christian Center, was shot and killed Sunday afternoon at the end of the worship service. The police say the shooting suspect and the pastor’s mother were shot and taken to a local hospital where they both died. The suspect was shot by an off-duty Denver Police officer who was a member of the church and is the pastor’s cousin. Police currently had no motive for the shooting.

September 18, 2011 - Lakeland, Florida - Greater Faith Christian Center Church - Jeremiah Fogle, 57, was charged with murder and attempted murder after Sunday’s shootings the Lakeland church. Pastor William Boss and associate pastor Carl Stewart were shot from behind, authorities said. Boss was shot in the head, and Stewart was shot three times in the back and ear.

August 30, 2010 – Visalia, California - The Church of Jesus Christ of Latter-day Saints - A lay bishop at a Mormon church was killed by a man who was himself killed in an ensuing confrontation with officers. Clay Sannar, a 42-year-old father of six boys, was doing administrative paperwork on Sunday between services when a man came in and asked for a leader of the congregation. The man was directed to Sannar and fatally shot him, said Colleen Mestas, the police chief in Visalia, southeast of Fresno in California’s Central Valley. Someone the called police and identified himself as the gunman. When police arrived at the church, they confronted the man and exchanged gunfire. The gunman was shot multiple times and pronounced dead. No police officers were injured. The Church later confirmed the shooter was 47-year-old Kenneth Ward, a member of the Church who resigned his membership in 2004.

February 14, 2010 - Richmond, California - Gethsemane Church of God in Chris - Three hooded men walked into this Church of God in Christ and opened fire and then fled the scene, as the singing of the choir was replaced by frightened screams. The two victims, a 14-year-old boy and a 19-year-old man, were hospitalized. 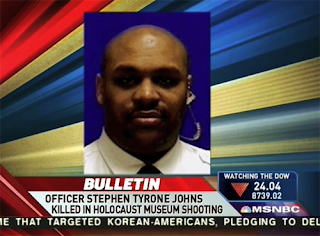 March 8, 2009 - Maryville, Illinois - First Baptist Church - Suspect Terry Joe Sedlacek, 27, of Troy, walked into the First Baptist Church, and shot pastor Fred Winters dead, point blank. Several church members are injured by a knife in the struggle to capture after the attack, The suspect also had stabbed himself, but survived, when his gun jammed

July 27, 2008 - Knoxville, Tennessee - Tennessee Valley Unitarian Universalist Church - Motivated by a desire to kill liberals and Democrats, gunman Jim David Adkisson fired a
Remington Model 48 12-gauge shotgun at members of the congregation during a youth performance of a musical, killing two people and wounding seven others.


December 9, 2007 - Arvada and Colorado Springs, Colorado - Youth With A Mission Center and New Life Church - Missionary-in-training Matthew Murray, 24, first shot four, killing two at one location, and then shot five, killing two sisters at the second religious location before he was shot by Jeanne Assam, a former sworn Colorado police officer and a church member acting as security. Murray took his own life after being wounded.

May 20, 2007 - Moscow, Idaho - Presbyterian Church - A standoff between police and a suspect in the shootings of three people in a church ended with three dead, including one police officer.

July 28, 2006 - Seattle, Washington - Jewish Federation of Greater Seattle Building - The shooting occurred at around 4:00 p.m., when Naveed Afzal Haq shot six women, one fatally, at the building in the Belltown neighborhood. Naveed Afzal Haq had selected his target by researching "something Jewish" on the Internet.

May 21, 2006 - Baton Rouge, Louisiana - The Ministry of Jesus Christ Church - The four at the church who were killed were members of Erica Bell's family; she was abducted and murdered elsewhere; Bell's mother, church pastor Claudia Brown, was seriously wounded. Anthony Bell, 25, was the shooter.

April 9, 2005 - College Park, Georgia - A 27-year-old airman died after being shot at a church, where he had once worked as a security guard.

October 5, 2003 - Atlanta, Georgia - Turner Monumental AME Church - Shelia Wilson walked into the church while preparations are being made for service and shot the pastor, her mother and then herself.

May 18, 2001 - Hopkinsville, Kentucky - Greater Oak Missionary Baptist Church - Frederick Radford stood up in the middle of a revival service and began shooting at his estranged wife, Nicole Radford, killing her and a woman trying to help her.

April 15, 1999 - Salt Lake City, Utah - LDS Church Family History Library - Sergei Babarin, 70, with a history of mental illness, entered the library, killed two people and wounded four others before he was gunned down by police.

Footnote: Other mass shootings have had religious undertones, as well, such as the "Jew cafe" comments of the Dawson College shooter or the Amish School killings, but the above list attempts to capture those violent incidents that appear to target groups at specific religiously identified sites.

Posted by Loren Coleman at 2:07 PM

As it's come to show - you may be onto something again! I can see this escalating to some kind of larger audience - like an evangelical gathering -the likes of a Billy Graham stadium or similar.

This is a scary thought.

A bit off topic but still related to the Aurora Colorado shooting -- I vaguely remember John Keel mentioning a strange satellite discovered in the late 50s -- the "Black Knight" is what I believed he called it. If memory serves me right, it had some sort of connection to PK Dick. Another sync perhaps -- "Dark Knight" and "Black Knight"? Any thoughts?

Something tells me that soon the shootings will be replaced by fires and bombs. The apartment that was recently set on fire in Aurora after the Dark Knight shooting, and then the mosque burned down in the south after the Sikh temple shooting.

Religion has always had a special association with fire as well ie. hell.

this is such a sad example of the desolate spiritual landscape of our culture.