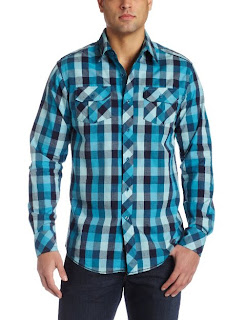 Who was "the man in a goatee" wearing a "white and blue plaid shirt" seen in conjunction with the red dawn event at the Aurora, Colorado theater shooting? This is a visual/video followup and update to the earlier, "Aurora's Second Man?"

John A. Keel often wrote of mystery men who were said to be wearing lumberjack checked and sports plaid shirts. In the mass shooting in Seattle on May 30, 2012, which left six dead, a man with a "plaid shirt and black pants" was initially said to have been the shooter, even though video releases do not show this visual of the man in the cafe. That shooting location was the counterculture arts cafe, Cafe Racer on Roosevelt Way, near a local university. Several artists and musicians were the victims in that Seattle shooting. 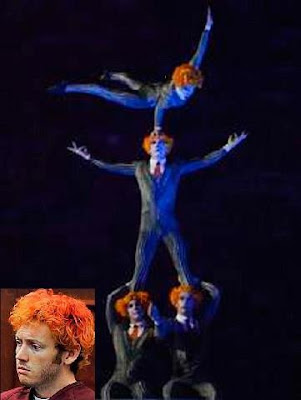 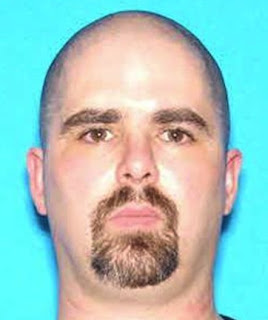 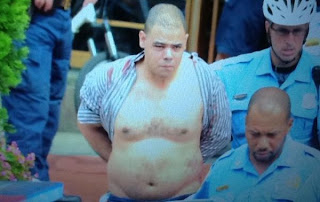 Is the skinhead-appearing Floyd Lee Corkins II everything he appears to be?
This is to be continued....

Meanwhile, several Aurora eyewitnesses and the police 911 tapes are producing more questions than answers. "A man in a goatee" who may have been wearing a "white and blue plaid shirt" was mentioned frequently before the "lone nut suspect" (allegedly James Holmes) became the only story. 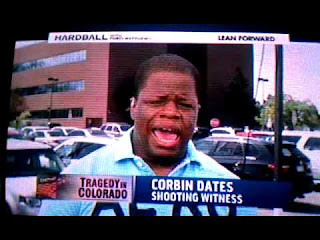 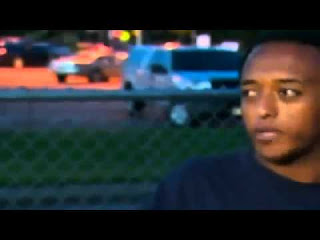 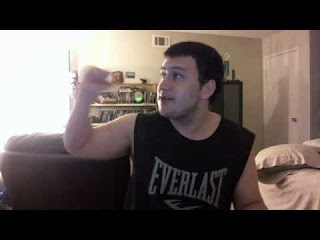 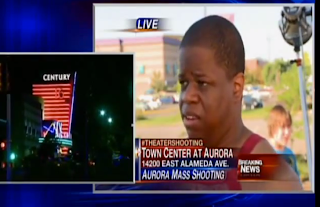 The mixing and matching of the alternative media's thoughts on Skull and Bones, Batman, The Dark Knight Rises, Holmes, Aurora, Libor, and multiple suspects are all getting hard to follow. And, the mystery remains, who was the Aurora arsonist?

What question did the man ask to get tazed, bro?

One way to approach the conspiracy hypotheses and the Info Wars/Alex Jones material is to not let them dilute your reading on the raw elements with anyone else's wild theories. Just let the facts of the cases stand on their own revelations and come to your own conclusions. 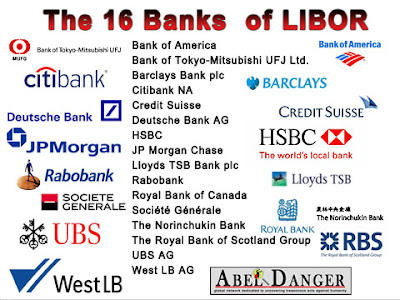 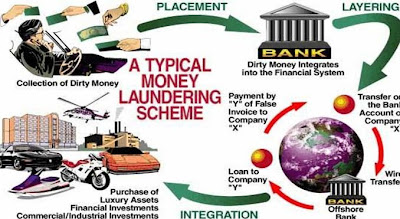 
The Corbett Report: The Copycat Effect with Loren Coleman

This is the same idea in the watermark egg on the Ten Dollar Bill enacted with the Patriot Act.
The egg contains two layers.

"Pe" is mouth, orifice, appetite
Opel is OPEL LOPE POLE
Opel is GM/Opel or OZ (77), car
Lope is run
Pole is the track

The idea is cutting off the mouth
Making one drive or run in prescribed course to a master muse in center, pole

Aurora = the shimmer from on high
Aurora = "ascend to the sides of the north", ie how Satan wanted to sit on the seat of IHVH aka Draco and the pole star

Aurora = light speak, like lab-ora is to work at praying, alchemical shimmer

Mc seems to be the stone (ben-ben) that the builders rejected (taboo or hidden) that becomes the foundation of the edifice.

The two taboos of patriarchal foundation are menstrual blood and pigs flesh ie kosher. This doesn't stop the mohel from cleaning the wound inflicted on the bambino. It also doesn't stop those new Hasidic glasses from seeing who runs myopic Hollywood.

The man in the plaid shirt wasn't the only other description they had, but it is strange that John Keel had spoken about this new MIB kind of character and another was reported in the Seattle shooting.

I actually have some info on the dispatch tape on my blog
http://pandemoniumtheatre.blogspot.com/2012/08/evidence-james-holmes-had-accomplice.html

Hearing this makes me think that the plaid shirt wearers may be some kind of government agent. I know far-fetched but why are they always reported at these events onlly to be discounted later? The plaid outfit may be to identify themselves to other agents and agencies.

A Red Dawn false flag attack in the works maybe?

"Is the skinhead-appearing Floyd Lee Corkins II everything he appears to be?"

In this picture he looks African-American.

Here's a link with an interesting picture http://harryborden.co.uk/2012/08/rob-brydon-for-the-sunday-times/